The first article of business upon closing the deal for Lola was to buy her a new pair of shoes.  The old tires were shot and not worth the risk of driving the 200+ miles home on them. We drove directly from the ballpark to the nearest tire shop and purchased two new tires.  It took an hour, or so, to get started and I took the opportunity to further examine the trailer and take a few pictures.

The ride down I5 had been dark, but clear, up until the last few miles before Bakersfield where it turned very foggy.  In the early morning on the way down I saw a very large and bright meteor enter the atmosphere, which I took as a good omen.  By the time the tires were installed, the fog had lifted and we headed north on Hwy 99.

Lola pulled like a dream, She tracked right behind the little SUV without any swaying.  She was so light that the Suzuki XL-7 had no problems pulling her at highway speeds.  I had to stop once to close the right rear window, but other than that there were no problems getting home.  I could easily see traffic on each side in the mirrors and could even see through the trailer (once the ugly purple curtains were removed).

Thankfully it was an uneventful trip home. 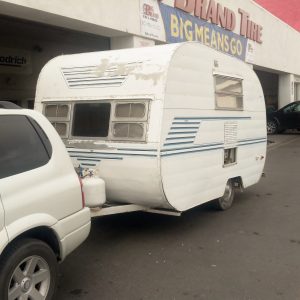 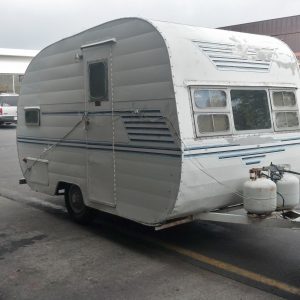 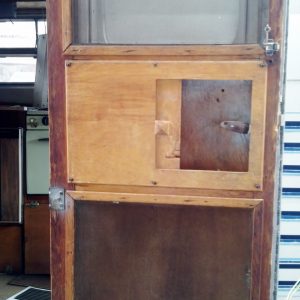 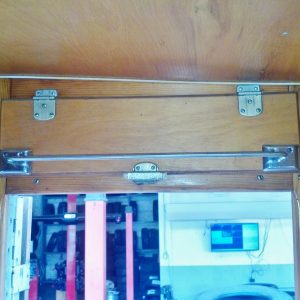 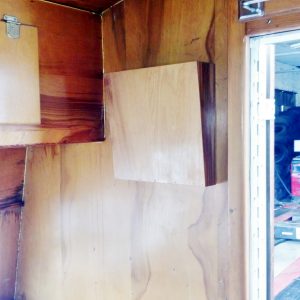 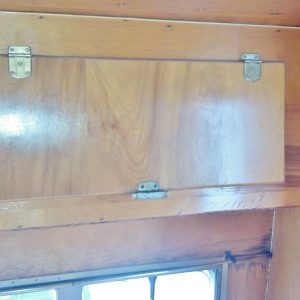 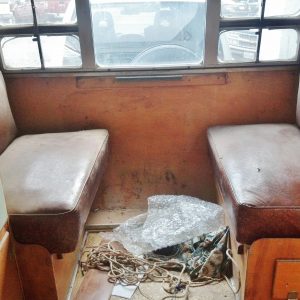 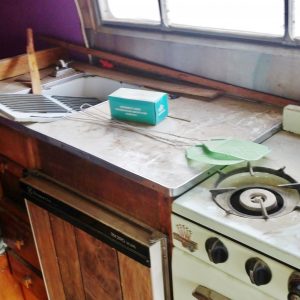 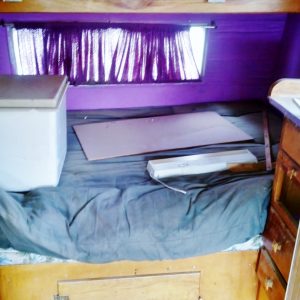 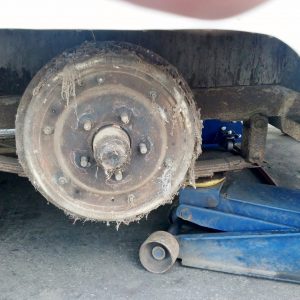 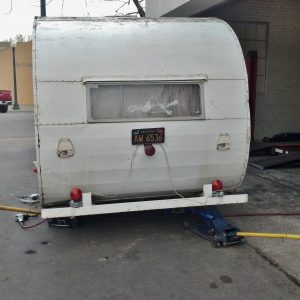 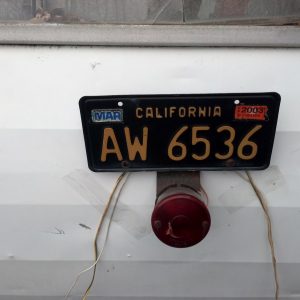 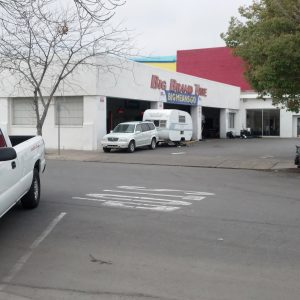